Unlearn what you have learned about Star Wars!

The “Star Wars” Prequels Trilogy is the most debated chapter in cinema’s greatest franchise. But what if moviegoers were only examining the films from a certain point of view? Filled with commentary from passionate fans and scholars of cinema, “The Prequels Strike Back” follows the travels of a bewildered fan as he attempts to unlock the method behind cinema’s most controversial trilogy and George Lucas, the even more controversial man behind them. He must unlearn what he has learned and look at the polarizing saga like never before.

Behind the Scenes MiniDoc now free with rental or purchase on VHX.

Purchases from VHX also include a DRM-FREE download along with unlimited streaming. Compatible with iOS, iTunes, Mac, Android, Windows, Xbox, Playstation, and many other platforms.

Buy or Rent from Amazon Video

Buy or Rent from iTunes 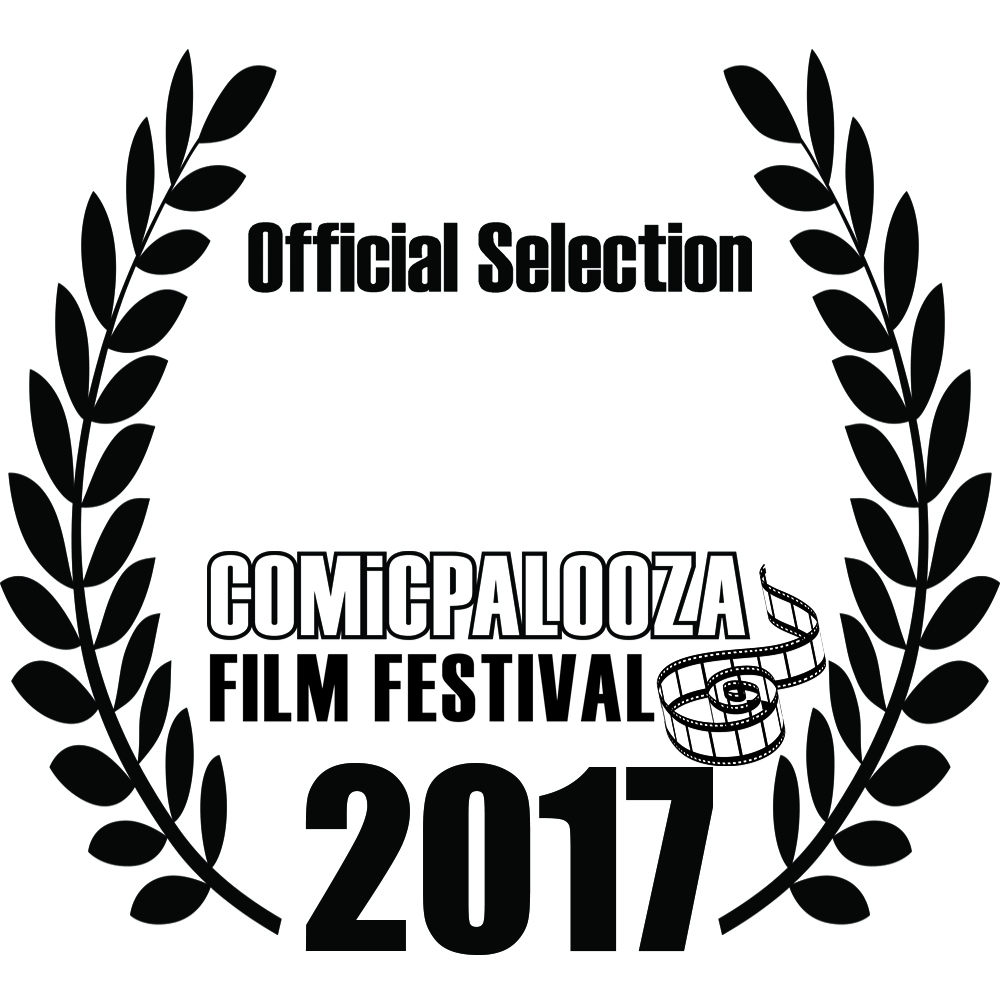